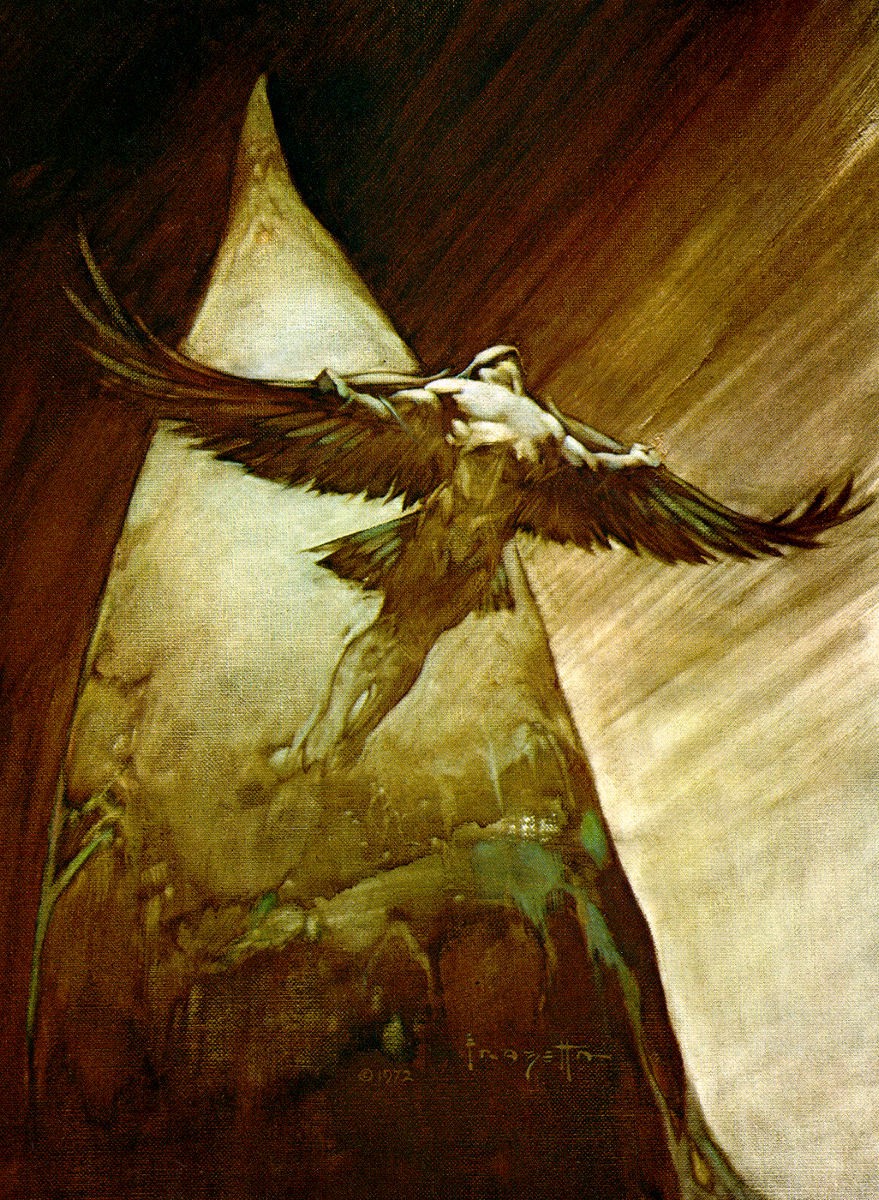 I’ve got my wings, the apparatuses fitted to my back with wax, and I’m armed with the wise advice to avoid soaring close to the sun. And still I lose momentum, unable to resist the gravitational pull, my biggest danger not that glowing orb in the sky but the firm ground below it. I can’t afford to crash, so I just keep treading air. To hover is enough for now.

It’s mid-October. Not only is Halloween looming in the near future, but my debut novel, Wings of Wax, for which I revealed the cover last week, is scheduled to hit shelves in a mere month-and-a-half! I’m ecstatic, and somewhat frazzled as I scramble to tie-up loose ends, do what I can to build momentum for release day. The closest thing I can compare the feeling to is anticipating an exam that you know you’ve studied for, though it’s down to the wire and you worry there’s more you could do to prepare–take another glance at those flash cards, try to decipher the chicken-scratch scrawl passing for notes in your binder. The deadline looms, and though you’re reasonably confident in your ability to ace the test, nevertheless the beads of sweat moisten your forehead.

Still, I’m more joyous than nervous. I’ve been waiting a long time for this opportunity, this moment, and it’s almost here. The knowledge of that fact has been a beacon as of late, guiding my flight as I glide through some stormy skies. I’ve recently encountered some turbulence in my personal life, but the book release date is keeping me centered, giving me something to look forward to as I weather these clouds, confident that they’ll give way to blue skies again eventually. And, hey, it’s almost Halloween.

I must admit I’m pretty indifferent to the 31st of October. Not since a child have I really dressed up, and who needs Trick-or-Treating when you can just go out and buy your own candy? I’ve spent the past few Halloweens at home, handing out snack-sized Snickers bars to kids dressed as everything from I-Phones to classic vampires. The funniest, and often most clever, costumes tend to be worn by parents toting infants. Last Halloween, I opened the door to find on my porch a mother dressed as a kangaroo, her baby peeking out of her pouch in full “joey” regalia. Then a Facebook friend posted a photo of her little one dressed as a pea pod, which I thought was pretty great. These sights always inspire to me to reflect on my own costumes of years past. I’ve been a zombie, a vampire, a werewolf. I remember trekking to pre-school in a devil costume, proudly touting my trident; my artist-mother having creatively painted my face with little flames. I wish I could find that photo. It was a cool get-up for a four-year-old.

Around that same era of my childhood, I often wore a navy-blue knit cap with plush silver wings sewn to the sides. Despite being named after the Hellenic sun deity, I proudly went around like a young Hermes, messenger god in the ancient Greek pantheon. No matter that it wasn’t Halloween, I was determined to fly. Such desire is still with me today.

October 31 is a time to play pretend, create your own character as we writers do every time we start a new story, begin a new book. In one sense Wings of Wax is a story about costumes, about the personas we adopt and wear until we learn how to embrace our authentic selves. In another sense it’s a story about flight–actual and metaphorical–and the heights we’re able to reach when stop sabotaging ourselves from getting off the ground. So this, Halloween, inspired by Angelo’s plight in Wings of Wax, I will be Icarus. A wiser, more cautious Icarus, staying wary of the sun’s heat.

I’ve long been passionate about Greek history and mythology. It’s from where my name originates, after all. As I may or may not have mentioned in a previous blog, there was a period in my childhood when my dad would relay to me from memory excerpts of Homer’s Iliad as a bedtime stories. I believe those epics influence my dreams, the ones that arrive during both sleep and waking hours. In autumns past I flirted with the idea of being a Spartan warrior for Halloween. Another year, I considered crowning my head with an olive wreath to go as an ancient philosopher. I never seemed to get around to assembling those outfits, however.

But this Halloween I will be Icarus, a version of him without the tragic descent. Maybe I’ll purchase a pair of wings. Or perhaps I’ll forgo a costume once again in favor of simply focusing on the idea of flight and reflecting on the  meaning of the Icarus myth. Either way, I will keep soaring, and I in staying airborne, I have all of you to thank: My friends, my loved ones, my family, my readers. This is a journey we take together. You keep me strong, you keep me lucid. We’ll reach this grand destination together.