Crossed Signals: On being #Bilingual, & The Bloopers of a #GreekAmerican Boy in #Greece. #flashfiction #MondayBlogs 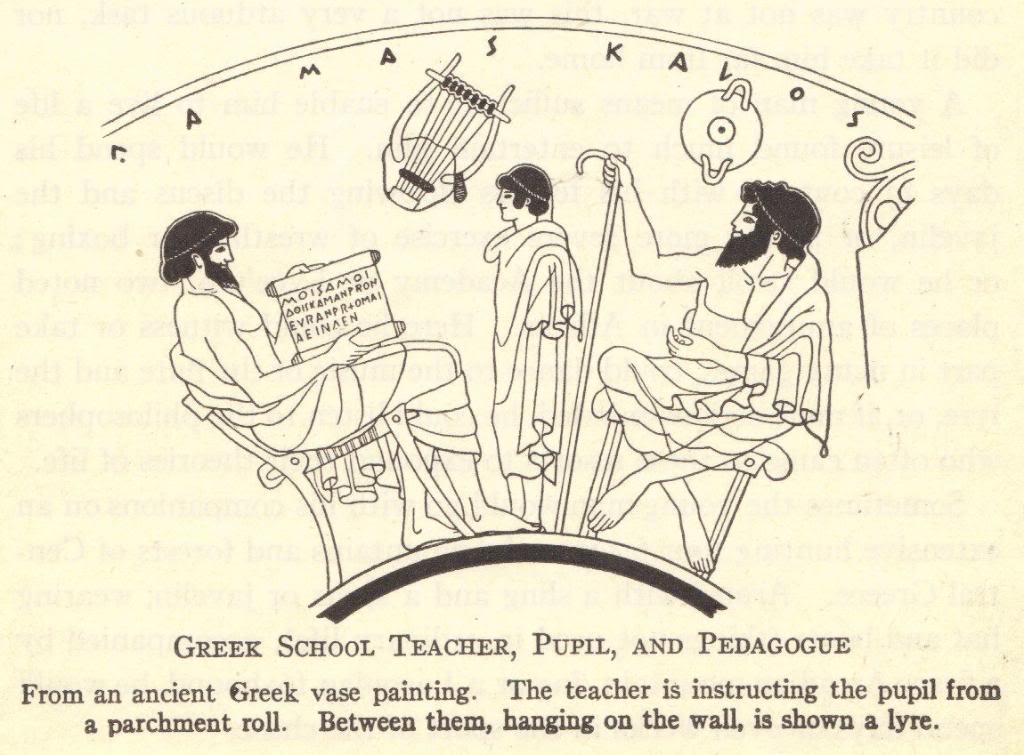 The lessons were informal, though they served as instruction nonetheless. Reminiscing now, I realize that in all likelihood they served as fodder for those early childhood outbursts when I deemed my father a “Greek olive,” a delicious insult in my young mind (those of you who read my previous blog exploring the origins of that nickname will recall such episodes of reducing Dad to tree-fruit status). On those mornings when I was perfectly content playing with my Masters of the Universe action figures, Mr. Greek Olive would sit me down at the kitchen table while he put on a performance of sorts, pointing to his eye, nose, mouth, ear, etc, while I had to recall the equivalent Greek word. Most of the time, I fared pretty well, dutifully announcing “matee,” “meetee,” “aftee,” and so on. The language quiz was fun for those thirty seconds in which I was distracted from the fact that Skeletor was still waiting for me on the kitchen floor. Inevitably, however, I would squirm in my chair, eager to get back to my toy battles. According to Dad, whenever he tried speaking to me in Greek in those days, I would reply in English; picky when it came to the flavor of foreign words on my tongue.

All grown up now, and bilingual despite my early protests, I feel for Dad’s frustration. As a kid, a looming question in our house was, “Who will teach the boy to speak Greek?” Given that all my paternal relatives still live in Greece, and my mother, herself an American of Greek decent, wasn’t raised with the language, the responsibility rested on the shoulders of my father and my maternal grandmother. Yiayia, having seen little importance in passing on the language to her children, took a similar stance when it came to her grandchild. And so, Dad was left to take up the role of teacher to a pupil with an appetite far more suited to Greek food than phrases.

For a number of years in my childhood we traveled back to Greece every other summer. I picked up quite a bit of the language simply via osmosis while playing with my cousins. As I grew older, Dad altered his tactic to a more formal style of instruction, writing out the Greek alphabet with vocabulary and conjugated verbs for me to study. If I bucked against the early approach, imagine how I felt about this technique. Still, despite my resistance, I learned some Greek. Growing up the son of an immigrant, it’s virtually impossible not to attain at least the most rudimentary knowledge of their mother tongue. Now I wonder why I didn’t just take formal language classes through our church’s Greek School, but that’s another matter.

These days, when I’m out-and-about among the cultural mish-mash that is the San Francisco Bay Area, I enjoy listening to people speak in their native tongues. I’ve never agreed with the “Why-don’t-all-these-immigrants-just-learn-English” philosophy. Sure, it’s important to assimilate, to some degree, to one’s new homeland, but I believe there is immense value in retaining the cultural customs and language of one’s former home. American culture is an international culture, so diversity of language is, in itself, truly American.

Anyhow, all this is to say, that despite my rocky beginnings learning a second language, I did, in my early twenties, finally begin formally studying Greek. I can now read, write, and carry a level of fluent conversation. I even dream in Greek on occasion. Improving my Greek through the years has allowed me to not only strengthen family ties with relatives in the old country, but also connect on a deeper level with the local Greek-American community, as the stories of our shared experience are best uttered in the mother tongue. Even Dad is impressed with my progress.

Of course, I still have slip-ups, and what I find most fascinating is the fact that when learning a new language, one has to gain a certain mastery over both verbal, and non-verbal cues. Body language is as much a linguistic component as is the spoken word.

My recent flash fiction piece, included below, comically explores this intersection of body and spoken language. Home you enjoy, ελπιζω να σου αρεσει, and please share your own experiences learning Greek, or another language!

I’m eight years old, and my sweet tooth is loose, though the gradual detachment from my gums does little to dull its plight. In this Mediterranean heat Yiayia offers me an ice cream bar and I extend eager palms, undeterred by the frosty burn of the treat’s wrapper against my skin. I amble to the edge of the garden. Over the low wall the ocean seems a single step away, though a fishing boat bobs toy-like at the horizon. I brought toys with me on this trip, toys from America, playthings my cousins have seldom seen. I’m eight years old, and though I’ve already been to Greece a handful of times, it’s still difficult to comprehend that these fellow children, despite our obvious resemblance, are my relatives. How can we be related and yet live a world away from one another, how can summer be the lone season fit to re-tighten family ties?

My friend Prokopis, son to Koula, Yiayia’s neighbor, saunters toward me, his skin the color of beach sand, eyes dark as the olives we eat with the mid-day meals prepared by Thea Anna. “Yasou, Prokopi,” I say.

When we left for Greece, two hands were all I needed to tally the amount of Greek words known to me. Now, when I close my eyes I picture jumbled phrases crowding my throat, the syllables releasing with greater ease each time I open my mouth, making room for more.

Prokopis regards my ice cream bar, his tongue darting out for an instant, like that of the lizards who skitter across the cobblestone, to wet his lower lip. But he only tilts his head in what I translate as a gesture of refusal. We lean against the garden wall, regarding the soil now as our bare toes descend into the patches of earth bordering the tomato vines. We talk of games, of Greek cartoons, all the while Prokopis’s gaze returns now and then to my steadily diminishing ice cream. I lick at the dribbles of chocolate, sweet tiny streams between my fingers. I wonder how he could pass up such a treat on a day hot as this, but I don’t ask.

Yiayia emerges from the home’s side door carrying basket of laundry to hang on the line. With furrowed brow she contemplates the scene: me standing there with a sticky ice cream wrapper, Prokopis’s hands all too clean. She waves me over, asks why I didn’t offer an ice cream to my friend. When I explain what happened, mimicking Prokopis head-tilting gesture, Yiayia lets out a laugh that rattles her dentures. She explains that in Greece such a head movement means “Yes.” My face turns red. I don’t want to look at Prokopis, wary of what he must have been thinking all this time. Instead, I scamper past Yiayia, into the kitchen and over to the freezer, re-emerging outside with a pair of ice cream bars, both of which I give to Prokopis. I say sorry, but he only nods his head, the Greek way, I infer, of saying “Don’t mention it.”

There are still so many things to learn; new words are bad enough, and now I have to contend with body language. But Prokopis is smiling. Surely a good sign in any language.